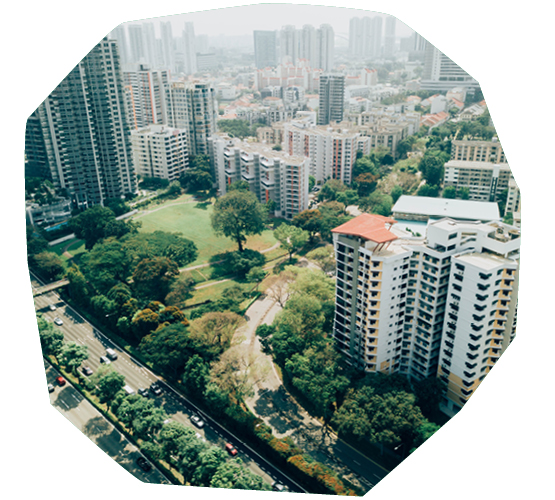 As more people develop an interest in sustainability and environmental advocacy, the Biophilic concepts have slowly gained popularity.

The idea of a Biophilic city is explored in a recent episode of the Serenbe Stories podcast, featuring Dr. Tim Beatley. Beatley is a professor at the University of Virginia School of Architecture, currently serving as the Teresa Heinz Professor of Sustainable Communities in the Department of Urban and Environmental Planning.

During their conversation, Serenbe founder Steve Nygren notes how environmental awareness increased as more companies and organizations reported how much money they were saving having turned toward sustainable efforts compared to health concerns.

“Partly, we’ve got to figure out metrics that are just as compelling as the dollar value,” Beatley says. He uses the example of the Park Royal Hotel in Singapore and its biophilic design. “There’s a larger public interest here that we have to think about.”

He explains that on the topic of biophilic cities, they’re trying to propose alternative metrics, for example, judging the success or progress of a city’s efforts by how often birdsong can be heard.

“This biophilic movement can’t just be about a bunch of experts,” Beatley says. “It can’t just be thought leaders and professionals…It has to filter down to everybody.”