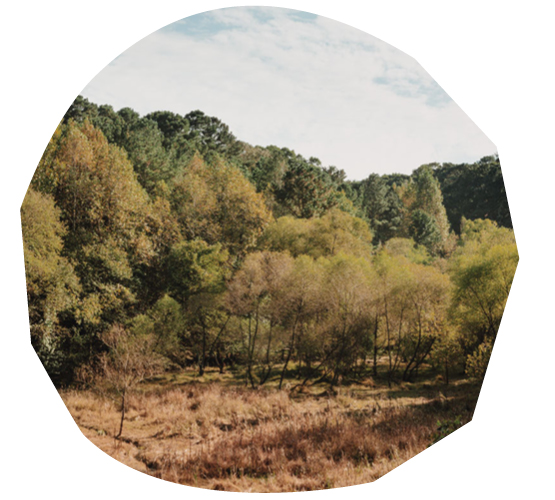 You would never expect that a forest like the Lake Charlotte Nature Preserve would be located just 15 minutes away from the Hartsfield-Jackson Airport.

The Lake Charlotte Nature Preserve had remained largely untouched for years, but a local landfill presented a threat. The landfill had been owned by a Houston-based company since the 1980s and had even attempted to clear the forest to expand it.

Initiated by a Georgia Tech study on urban tree canopy loss, it was determined that the forest need to be saved. The landfill’s company sold its land to the Conservation Fund, a national nonprofit organization, instead of a potential buyer interested in industrial development.

The Atlanta City Design project got behind the deal, bringing city officials into the fold. By this time, the city revamped its tree recompense fund to allow for the purchase and protection of forestland in addition to reforestation.

Stacy Funderburke, an attorney and local acquisition specialist, estimates that the forest will be “partially accessible” for the public to explore by 2021.

“We have a lot of beautiful forests – you think of Cascade Springs Nature Preserve, Fernbank Forest, and Deepdene [Park],” he explained in an interview for Atlanta magazine. “Honestly, this is like those places on steroids.”

Click here for a related post on how more cities are looking to embrace their natural infrastructure.